Matthew Atkins grew up in the Canadian music scene.  Filling many roles throughout the years, he is best known as a drummer and percussionist, an experienced session musician, as well as being the Musical Director for Universal Music artist Chad Brownlee.  In addition, he has worked as a tour manager on both domestic and international tours, a promoter rep, a band leader and arranger, a management/agency administrator, as well as a booking agent.

Matthew graduated with honours from the Musician’s Institute (PIT) in 1992, winning the Zildjian Human Relations award, as voted by the faculty and student body.  Matthew is a three time Canadian Country Music Association award winner, and has the most “drummer of the year” final ballot nominations of anyone in CCMA history (15).   In addition, Matthew is a recipient of the Alberta Recording Industries Association “Session Player Of The Year”, as well as the 2019 British Columbia Country Music Association – All Star Band – Drums award. 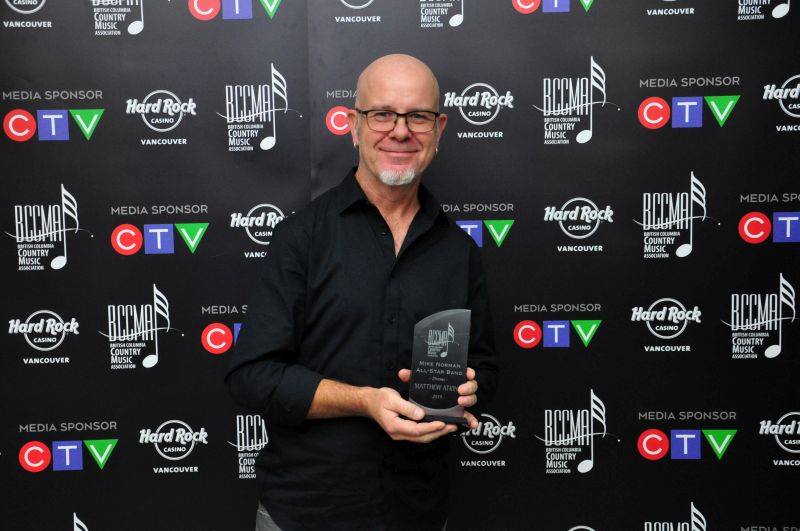